In Australia, food and drinks prepared in accordance with Indigenous Australian traditions are commonly referred to as bush tucker or bush food. Sometimes, the term bush tucker is used in way that encompasses any native fauna and flora used as sustenance – regardless of its ties to the aboriginal communities.

Research has revealed that an estimated 5,000 species of flora and fauna were consumed by Indigenous Australians before the arrival of Europeans. The dietary make-up did of course vary from one region to the next, depending on available animals, fruits, vegetables, fungi, etc.

Communities inhabiting arid and semi-arid regions typically lived nomadic lives since food in a particular spot would be depleted quickly. In other parts of the continent, such as along the coasts, communities could settled down and continuously finding enough food locally.

Examples of animals hunted and eaten by the Indigenous Australians were kangaroo, wallaby, emu and several snake and lizard species. People living along the coasts ate plenty of fish, crustaceans and other seafood. In arid inland regions where larger animals had difficulty surviving, insect larvae was an important source of protein for Indigenous Australians. 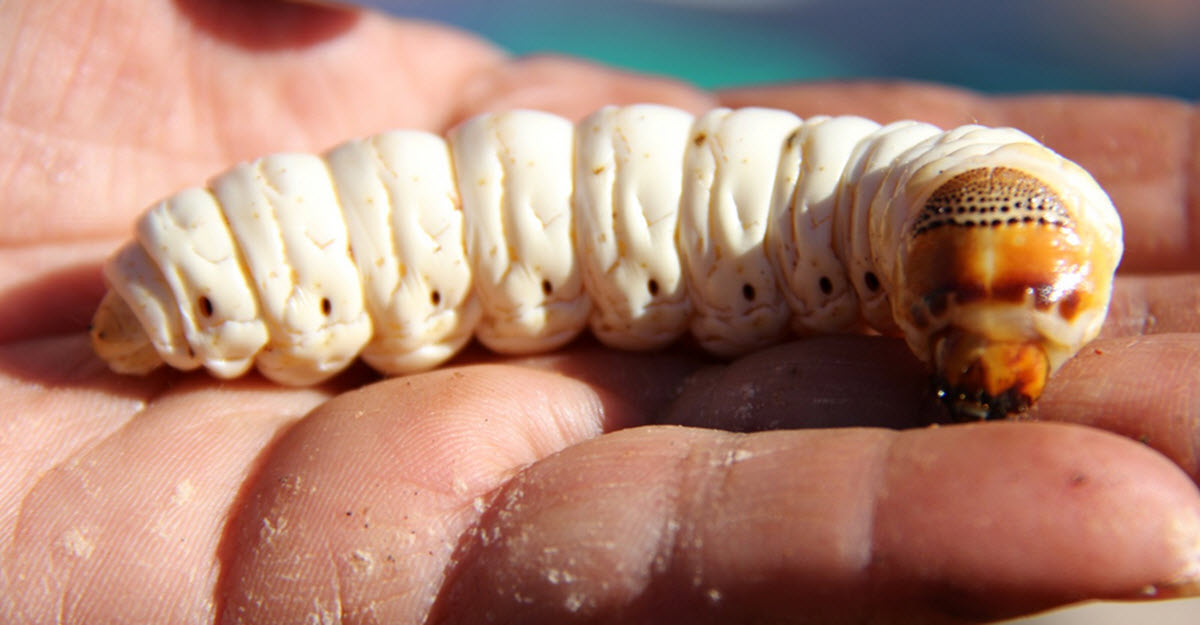 One prime example of bush tucker food is witchetty grub. In Australia, the term witchetty grub encompasses large, white wood-eating larvae of several species of moth, including the Cossid moth (Endoxyla leucomochla). The larvae of the Cossid moth feeds on the roots of the Witchetty bush (Acacia kempeana) which grows in central Australia. In this hot and dry environment, most plants fail to survive, but the hardy witchetty bush will, and both the bush (especially the gums and seeds) and the larvae are therefore important sources of nutrition for local people.

The Witchetty bush, which is endemic to Australia, is widely distributed through arid and semi-arid inland areas of Western Australia, South Australia, the Northern Territory and Queensland. Historically, witchetty grub was a staple in the diets of Aboriginal Australians inhabiting these dry regions.

Witchetty grubs are included in many Aboriginal Australian paintings as Dreamings.

Witchetty grub can be eaten raw or cooked. The traditional cooking method is to cook it lightly in hot ashes. The taste of raw witchetty grub has been described as similar to almond. Cooking the grub in ashes makes the skin go crisp while the inside remains gooey.